The Incredible Edible Egg - A Journey of Enlightenment (I hope) 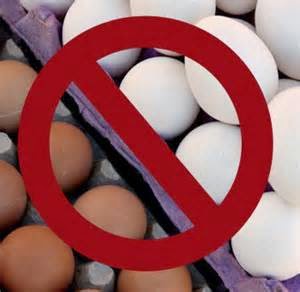 We all have fears. Many times they are irrational. The problem with irrational fears is that they are, well, irrational.The dictionary definition of this tidy little word is as follows:


1. without the faculty of reason; deprived of reason.
2. without or deprived of normal mental clarity or sound judgment.
3. not in accordance with reason; utterly illogical 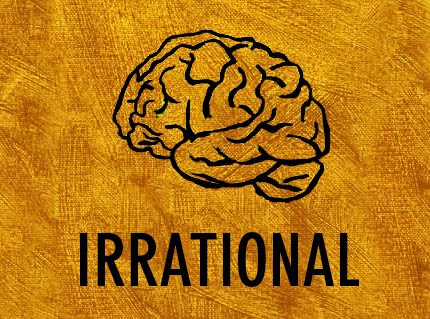 This pretty much describes my relationship with eggs during the past 57 years. There, I've said it. To better understand this, I need to provide a little more context, right? Here goes......

When I was four years old (so I've been told), I had a full on convulsion after eating eggs for breakfast. Apparently I survived, but this event lead to a battery of tests that subsequently determined that I was allergic to a long list of pretty common foods, eggs being right at the top of said list. In the spirit of full disclosure, the list also included tomatoes, peanut butter, cantaloupe, and green vegetables. Alright, that last one isn't true but I distinctly remember trying to convince my parents it was.I won't bore you with the extended list of environmental allergies (think dust, pollen, ragweed), but be assured that starting at age five I was one big bundle of allergies.I spent much of my youth getting allergy shots on a regular basis and sneezing.

So, what does a child of that age do when it is drilled into his head that he's violently allergic to something? Well, he avoids it like the plague. As the years passed, I either consciously or subconsciously managed to get past most of the food allergies and started eating and enjoying mostly everything. Eggs, on the other hand retained some sort of mystical standing in my mind. After all, they had caused me to have a convulsion when I was four! Eat eggs? Are you kidding me? Are you trying to kill me?

Don't get me wrong, I ate pies, cakes, cookies and lots of other things that had eggs in them. The trick was, I couldn't see the eggs - so - they weren't there. Offer me scrambled eggs, egg salad, soft boiled, hard boiled or anything else where they egg looked like an egg and I just took one step back and said no thanks.If this doesn't make any sense to you, just scroll up a few paragraphs and re-read the definition of irrational.

So, here we are in 2015. I'm 61 years old and I think I'm on the verge of an epiphany. The flash of brilliance of which I speak is that I've been eating eggs all my life and the one convulsion was just that, an isolated incidence that may have had nothing to do with eggs in the first place.

If you've read this blog before, you probably know that I am married to a quite amazing cook. Cynthia and I have spent our nearly 20 years together making food an important part of our lives and I am a much better person for it. She has helped me to really understand food, appreciate it in many different ways and to broaden my horizons about it. It's not that I was ever a picky eater, I was just somewhat provincial.

If you watch much food television (and we do), I'm sure you've noticed that when people who (allegedly) know a lot about food talk about eggs, it often sounds like they are describing either a religious experience or the best sex they've ever had. For a very long time, I've just watched this and scoffed - really, eggs? I've managed to go more than half a century without them, how big a deal can they be? More recently however, I've wondered if I am truly missing something. So, you can only imagine the look on Cynthia's face when I came home from work one day and during dinner, asked her if she would help me learn to like eggs. I'm pretty sure if I had asked he to help me learn to walk on the ceiling she wouldn't have been any more surprised.

So, here I sit, on the edge of what seems like a big adventure to me and I'm sure sounds insanely trite to you. I'm going to eat eggs. I'm going to put aside the 1 in 100 billion chance that I'll have another convulsion and live on the edge. 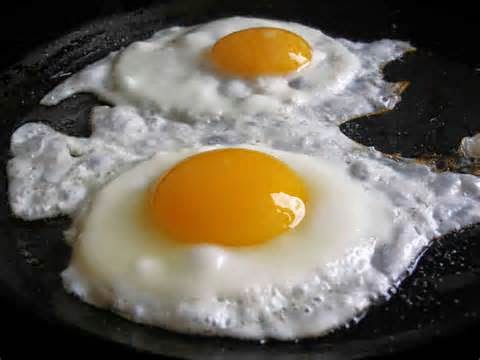 ....and now for the completely self serving plug for a post Cynthia wrote about eggs a few years back. No, I didn't eat them.....Slow Cooked Eggs with Pistachios
By A Reluctant Foodee at January 27, 2015